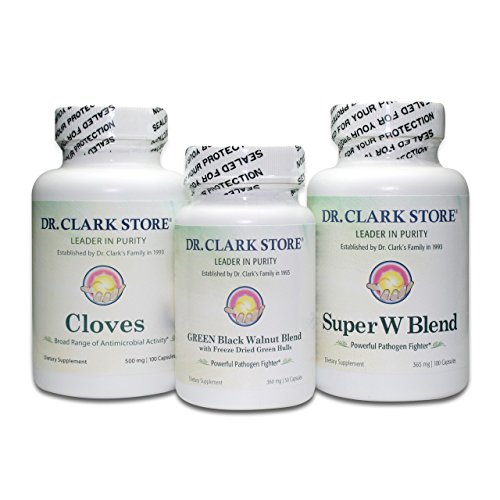 
Potassium Carbonate and Its Important Uses

Potassium carbonate, also known as pearl ash, potash, carbonate of potash, salt of wormwood and salt of tartar, is a chemical which is white in color. It is odorless and found in the form of crystalline material or granular powder. It is soluble in water and can be easily manufactured for various purposes.

It is basically used in the production of various types of soaps, fertilizers and heat-resistance glass. The traditional method of manufacturing potash includes pouring water over plant ashes in a pot. It is then evaporated to form potash. However, this method has become quite obsolete. It is in fact the first chemical that was exported by colonists in United States of America.

Some Important Facts Related to Potash

The Process of Making Potash: Potassium chloride is converted into potassium hydroxide through the process of electrolysis. It is then treated with carbon-dioxide to obtain potassium bicarbonate. It is then decomposed by heating the compound to form carbon dioxide, water and potassium carbonate.

Fertilizers: One of the most important uses of potash includes its application in the production of fertilizers. In addition to phosphorous and nitrogen, plants require potash for its healthy growth. More than 95% of the potash produced is used for fertilizing plants. With the use of potash based fertilizers, there has been a substantial improvement in the growth of crops. Some of the most important and visible changes in crops include-

* Enhanced taste in fruits and vegetables

* Better protection from drought and other extreme climatic conditions

Potash is used for a wide variety of fruits and vegetables, corn, grains, soybean, rice, coffee and corn.

Industrial Chemicals: It is also used for various industrial chemicals to manufacture various chemical compounds. In the earlier days, potash was used as a major component in the manufacture of soaps. These soaps were milder than the soaps containing sodium carbonate.

Another significant use of potash is its use in the manufacture of specialty glass. It is used to manufacture optical lens, television screens and cathode ray tubes. Apart from these uses, potash is also used for a huge variety of purposes which include the following.

* Manufacture of printing inks and pigments

* To dye and wash wool

* For the purpose of pottery glazing

* Used as flux in the industry of metals

Potash is known to be used for various purposes in pharmaceutical industries. It is also used as a bleaching agent in a number of textile industries. With such a huge number of uses for potash, it is widely manufactured and marketed all over the world. Nevertheless, it is important to use potash carefully as it can cause inflammation to the eyes, skin, stomach and throat. Today potash is widely available in different forms in many of the online stores at affordable price rates.

Potassium Carbonate and Its Important Uses by Anamika Swami

Coronavirus (COVID-19) – What You Need to Know about the Coronavirus.

Health Tips Blog
The latest news, articles and strategies for optimal health and well being!

Disclaimer We are not doctors and are not making any claims or giving medical advice on this website. While we do intend to publish and preserve the legacy and research of Dr. Hulda Clark and discuss the pros and cons of her methods and discoveries, we are not proposing that the methods discussed will work for you or anyone. The information presented on this website is not intended to be a substitute for professional medical care from a doctor or licensed practitioner, propose cures and solutions for diseases, interfere with treatments, medications and programs from physicians and medical professionals whom you should be working with in regards to your health issues, but rather for the purpose of presenting information that you may want to discuss with your doctor. All individuals are unique and different and have situations which may differ from those described in comments, case studies, articles, discussions or examples on this website or in materials from Dr. Hulda Clark. We are unable to make any diagnoses or suggestions for individuals visiting this site or links to products and/or materials. We do not in any way discourage you from consulting your doctors and medical professionals with whom you should be making decisions about how to manage your health. drhuldaclark.curehelp.com The full disclaimer is here.